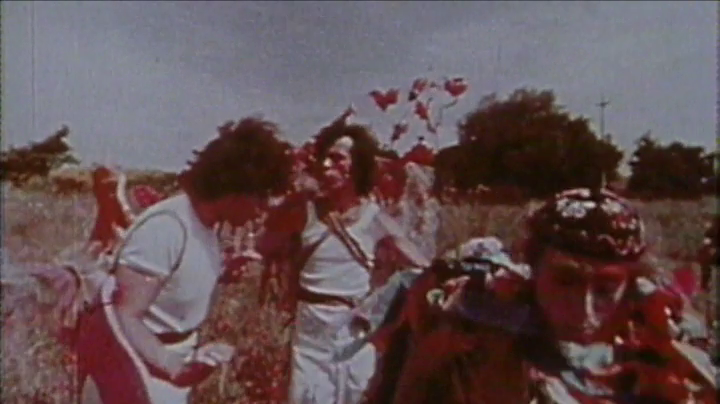 Originally a TV documentary in three episodes, the film was re-edited by Matteo Garrone as a prelude to Estate Ro- mana, where actors from the past reunite decades later. A face-to-face with his father’s memory, theatre critic Nico Garrone, and a tribute to the experimental theatre scene he knew as a child.