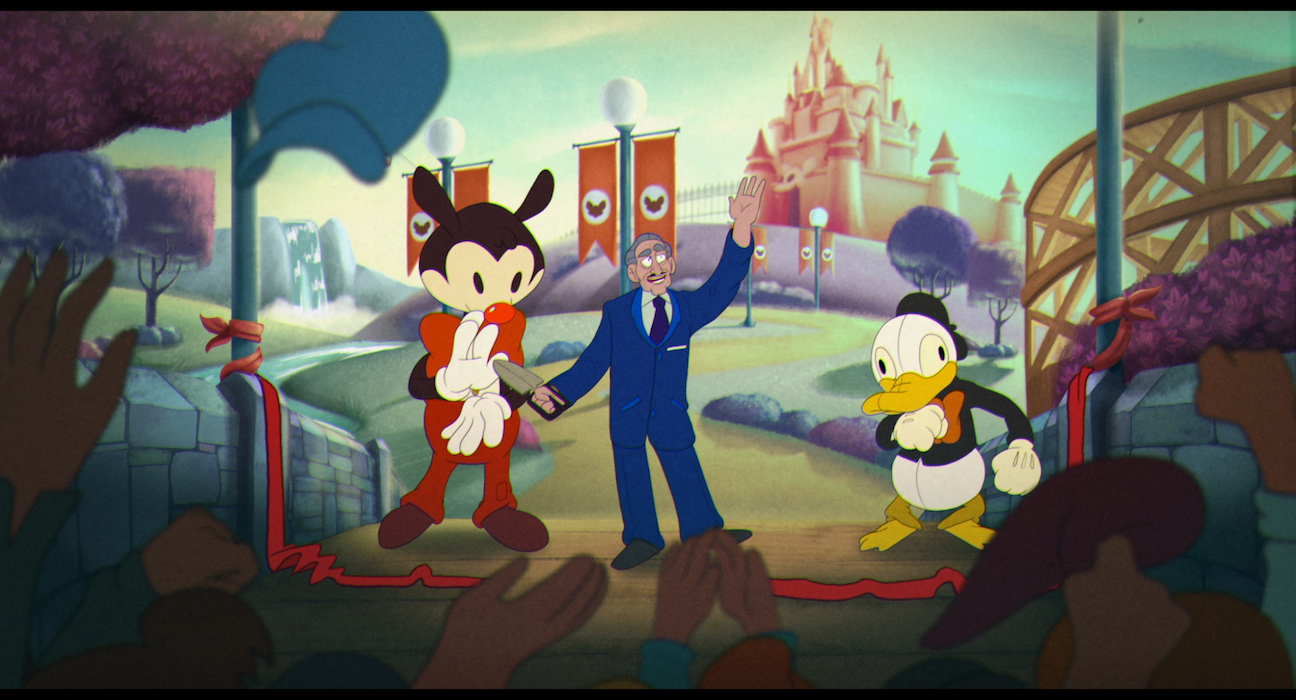 Waldo’s Dream tells the story of Waldo Joy, a man tormented by the horrible birth malformation of his only son, grief that he tries to leave behind through the construction of a huge amusement park named âHappylandâ, to controlling the world under his own utopia of order and beauty.

Jose Inacio Navarro
Jose Ignacio Navarro, audiovisual director and master in script, in 2007 founded the production company LUNES CineTv with which he has developed several projects for advertising, television, internet and cinema. He is currently in the post-production of an animated feature film and in the pre-production of three animated series. His original projects were selected for pitches all around the world and the short film Waldo´s Dream is into the Perspective Official Selection 2018.

Jorge Campusano
Jorge Campusano, audiovisual producer and screenwriter of fiction and animation, for cinema, television, internet and advertising, achieved a Degree in Social Communication, with mention in Advertising, a Master in Script and Audiovisual Development, a Diploma in Management and Development of Creative and Communications Companies. Jorge is a founding partner of the animation and content studio LUNES CineTv. His short film Waldo ́s Dream is into the Perspective Official Selection 2018.